Have a Super Fun Time!

Further explanation & rules will be explained before the event starts

Prizes will be given for first place, second place and third place:

Also another reminder, Doggggeh will be hosting a 1mil prize Grass Luck this friday! - https://www.superfuntime.org/forum/index.php/topic,194425.0.html

Hope to see you there!
2

May 21, 2020, 04:39 PM
Hi guys, please use this post to let us know about any suggestions or problems that need fixing. Additionally if you agree with another reply please like that message so we can keep a tally and work out what issues to prioritise.

Also another reminder that if you ever have any suggestions you're welcome to dm myself or @T4Tom2 and we can try make it happen. 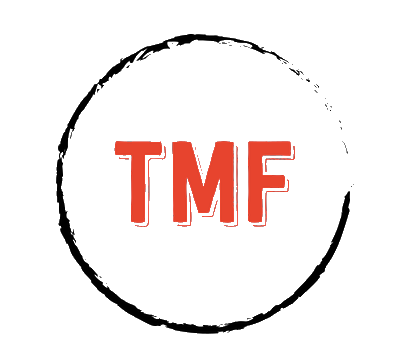 Recruitment Status: Full
Allies: Naboo, Abberantics
Enemies: Envy, UND
Whilst our recruitment status is currently closed until launch, we will likely be recruiting after launch so if you're interested feel free to fill in this form or dm us on discord. (We won't get back to you until launch)

Mar 09, 2020, 03:50 PM
Hi guys, this Sunday at 9pm GMT myself and the loser T4Tom2 will be hosting /warp Beanstalk
For those of you who are unaware how this works, you need to parkour your way up a giant beanstalk and loot chests on the way.

Hope to see you there!
5 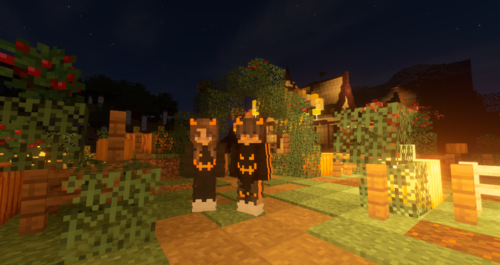 Code Select Expand
Team name:
Team members:
Warp to your build:
The prizes are as followed:

You have up until Halloween to build. The judges will be the manager+ team. Good luck! 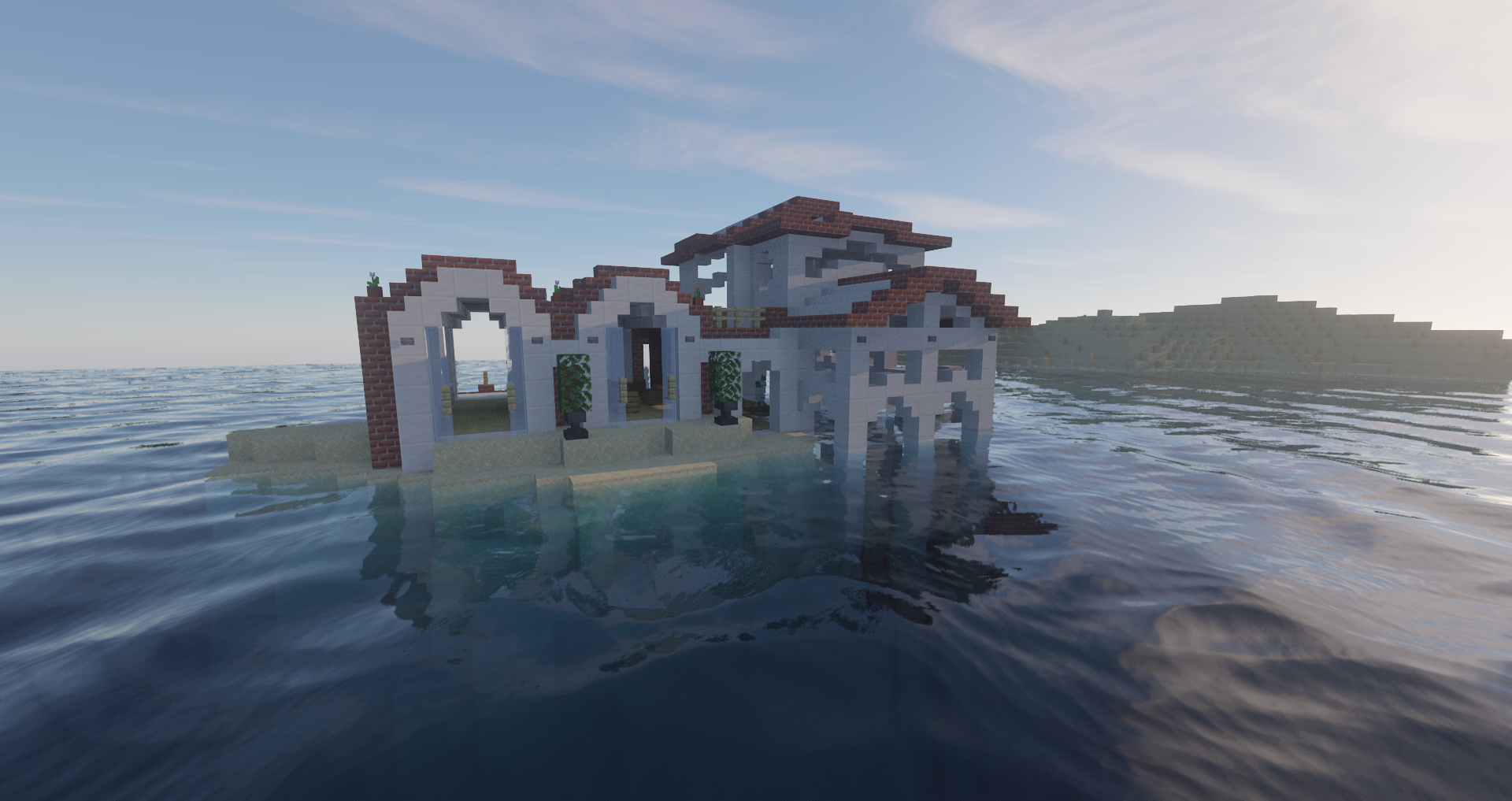 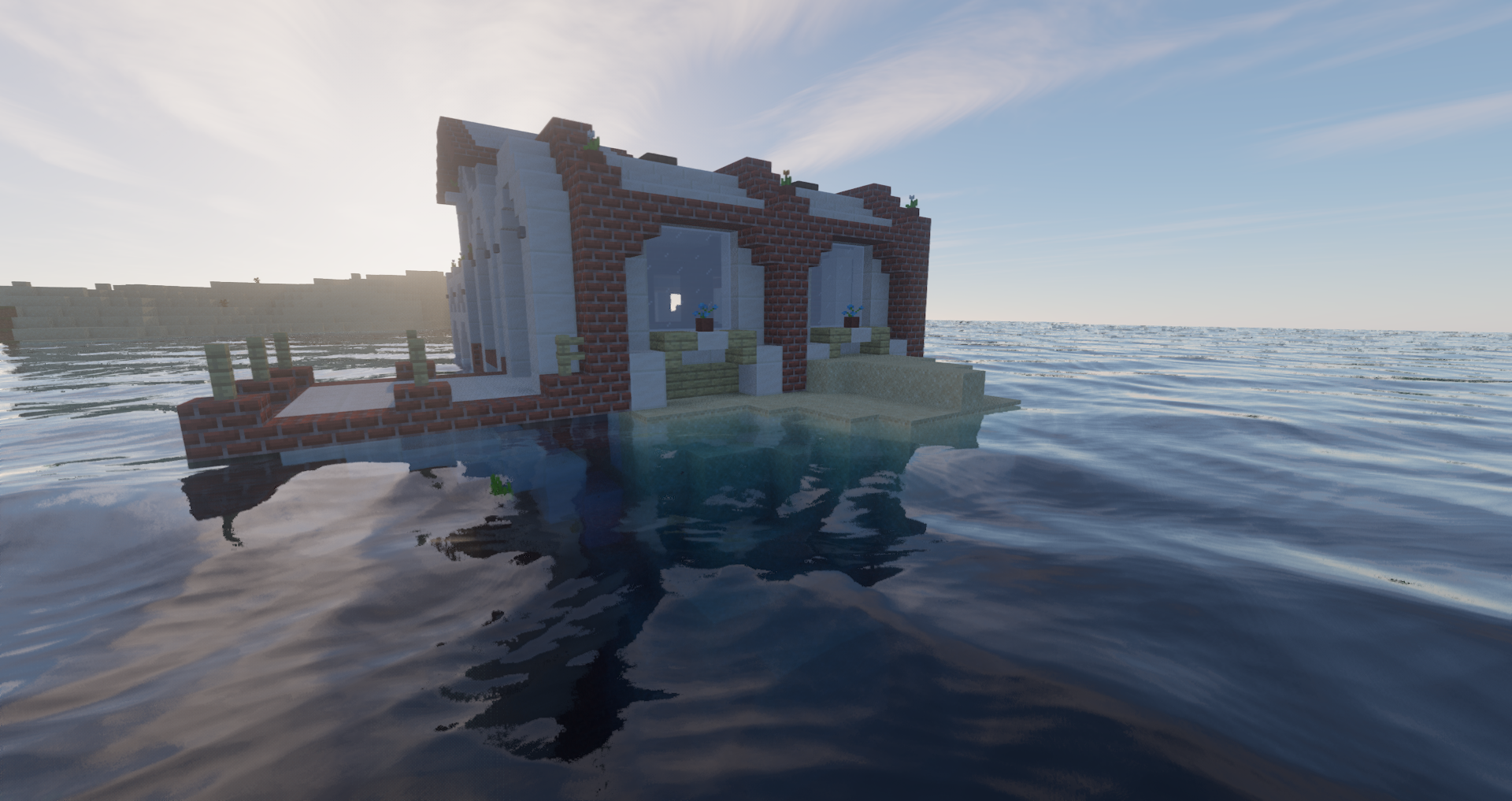 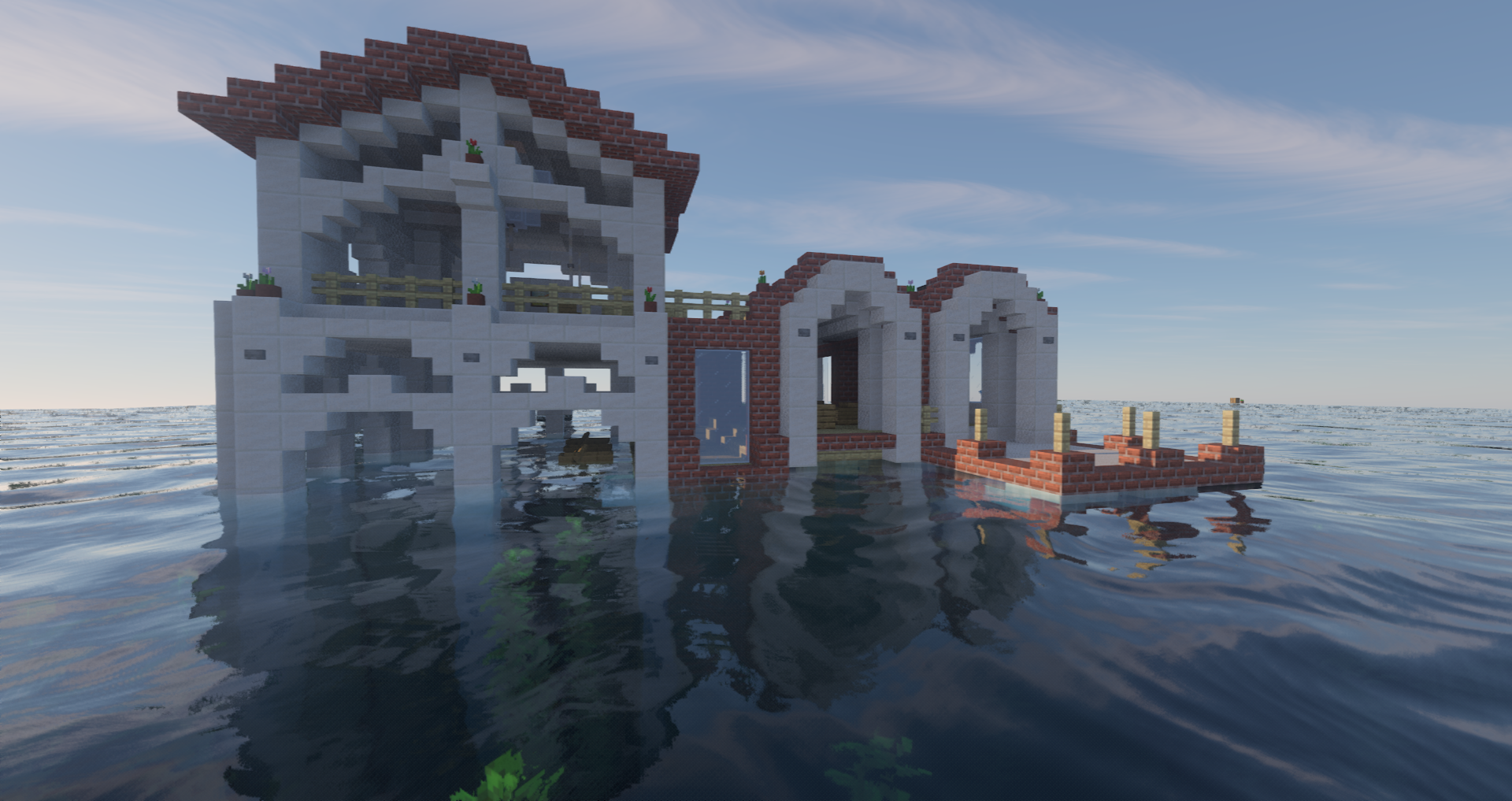 Additional Details:
Contact me ingame, on discord or reply here to buy any

Price:
225k each, if you wanna buy multiple I'm sure we can come to a deal

Additional Details:
In need of about 90 so if you have any hmu

Price:
Will buy them for 25k

Additional Details:
Recently ShardMall has moved to a new location so we are selling the old auto. It is fully functioning and has a very good lay out, along with an enchantment area and a emp style player shop. The autoshop also comes with a carrot, wheat, sugarcane, pumpkin, melon and nether wart farm located above & below the auto. Please note this auto does not come with any additional builds surrounding it or any stock.
If you'd like to take a look ingame go to /warp ShardForSale 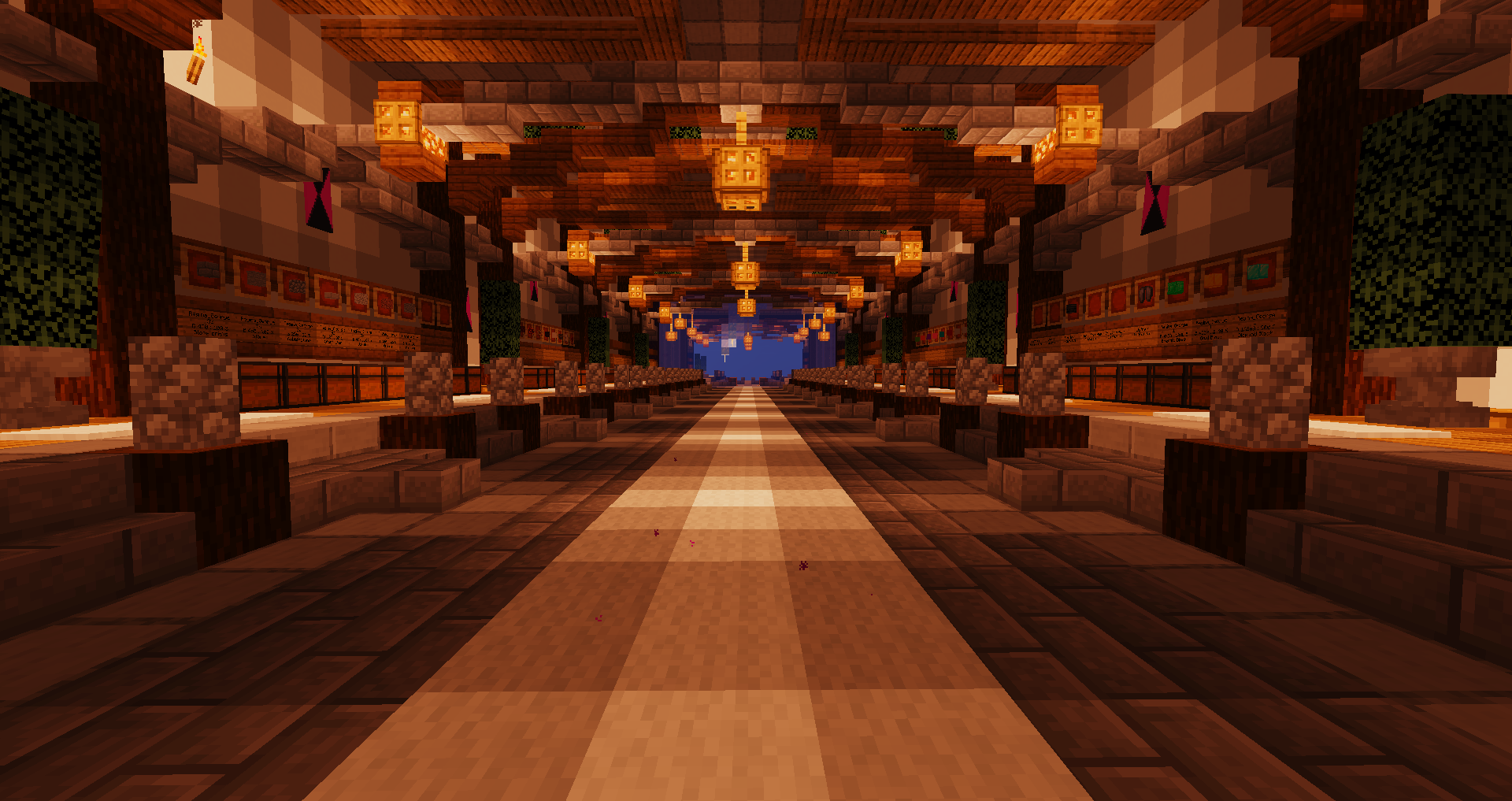 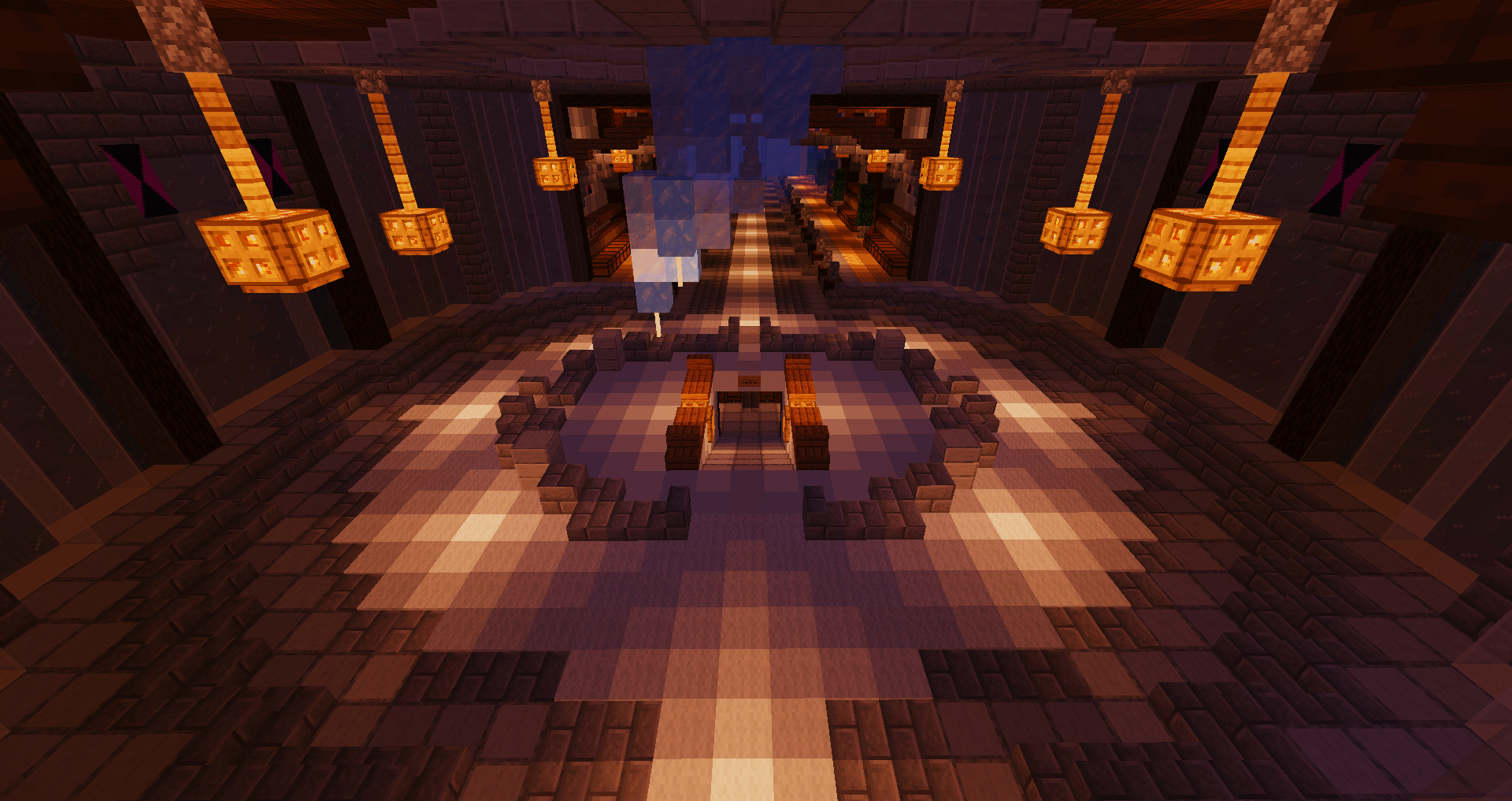 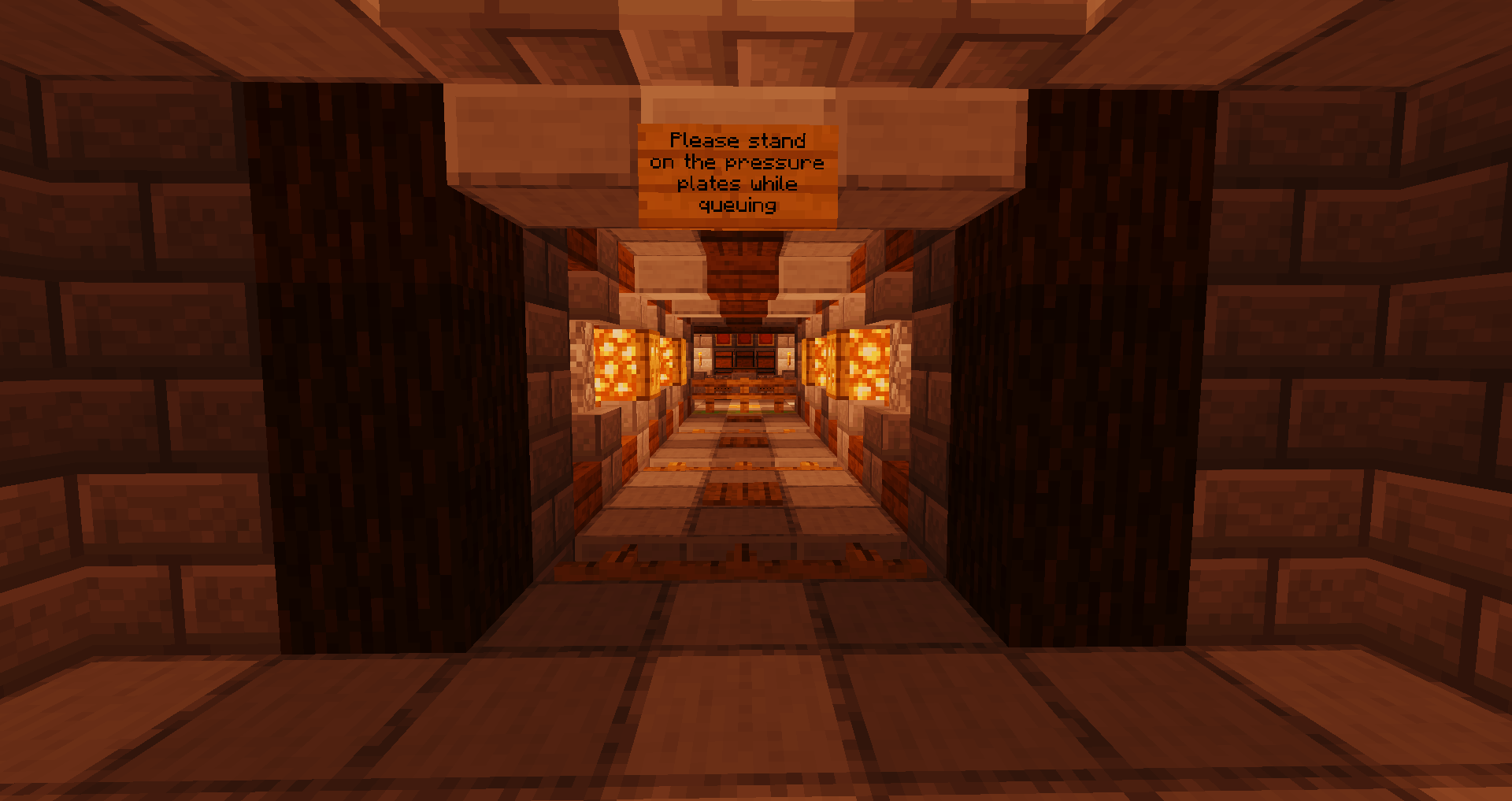 Price:
DM me offers, the blocks & farms alone are worth a lot of money so any which aren't in the millions will probably be denied.

On Sunday at 6pm UTC+1 SashaLarie and myself will be hosting Jungle run. The winner will receive a prize of 500k and a head of their choice. Hope to see you there! 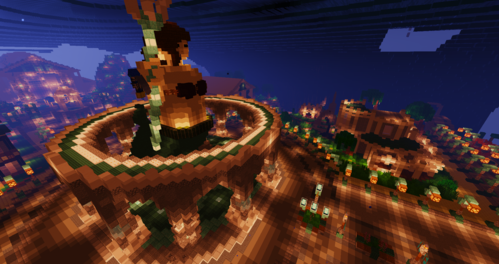 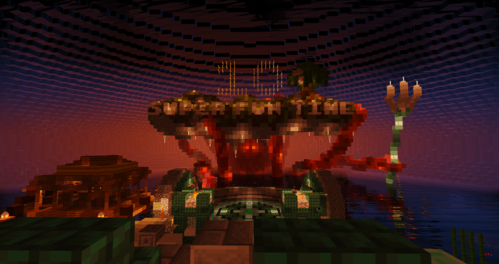 The prize will be 300k, and we're hoping to host it in a new arena! Looking forward to seeing you there.
14

Jul 27, 2019, 05:22 PM
Hi guys, its that time again where we're looking for some fresh builders for the architect team. If you're interested in joining either reply or dm me filling in the form below.

Code Select Expand
Ingame name:
Hours:
Discord:
Warps to builds:
A lil bit of information as to why its worth becoming an architect:

Thanks to all who apply, we'll try get back to any applications as soon as possible.
15

This Sunday TheStarNomad, Darren and I will be hosting 3 rounds of Skyfall at 7pm UTC

Aug 27, 2016, 05:36 PM
Ever wanted to be a JMod? Well now is your chance! If you think you fit the following requirements, then reply to this thread with an application!

Please use the following format to apply:

Code Select Expand
[b]Why should you be a JMod:[/b]
[b]Do you reach the requirements:[/b]
[b]Do you try your best to help players ingame:[/b]
[b]How much time do you play on the server per week:[/b]
[b]Have you been banned before? If so what for:[/b]
[b]Do you have skype? If not are you able to get it:[/b]
Thanks for applying! If you're accepted you'll receive a forum pm from one of our staff members. Please do not comment back asking if you're being accepted or not, it lowers your chances.
17

Jun 08, 2016, 05:40 PM
As usual, I'll keep it short.
Due to a couple things I probably won't be around on survival anymore, you can catch me on pixelmon and I'll still be on the build server.

I have 2.8mil on survival which I no longer need, so to enter the giveaway just comment below and I'll randomly generate a winner.

May give away other things like builds etc, haven't had time to look.
Giveaway will end in 7 days, if I forget remind me. xd
18

To apply fill in the following format:
Code Select Expand
[b]Username:[/b]
[b]Skype (You can pm me):[/b]
[b]List of warps to builds:[/b]
Entries are viable from both survival and creative. If it is creative please include that information in your app.

If you are accepted we'll contact you most likely through skype where you'll be informed of a group project - If we like your work you have the chance of being promoted to architect. If you are not contacted your application has been declined (Don't mean to be rude). I'm excited to announce the opening of our Ark Survival evolved server!

After popular interest within the community, I've set up a pvp modded server.

The mods on the server include:

If you do not own the game, I highly recommend it. Here's a lil trailer:


Any glitches / bugs etc can be reported to me via pm and I'll deal with them as quick as possible. You can also suggest mods to be added by sending the steam workshop link to me.

If you're having problems connecting, send me a forum pm and I'll try to help you the best I can. On the 22nd of April, Pixelmon will be hosting a large building contest. We are currently looking for some good builders, who are willing to build the server some attractions. Therefore, we ask any players from other servers coming over to participate in this event, to remain active if they win. More details such as the prize will be further down in the post. Here are some key points about the event:

You will have five days to build.

You may be in teams of up to two.

There is no theme to what you can build.

As well as this, you will also be partly responsible for building official attractions.

How will the event work?

You will be given a selection of chests, which will have basic items in such as wood, stone, stonebricks, dirt etc. You'll have five days to complete your build . At the end of the event, you may ask a manager+ to change all of a certain block in your plot to something else. For example, say you build something out of snow, but wanted all the snow changed to obsidian. We could do that at the end of the contest before the builds are judged. Note that if you take any blocks from the arena, and use them for personal use, you will be punished harshly.

Remember that team member 2 is optional. Signups close in exactly 1 weeks time from this post. Further details such as plot warps will be posted later on. If you have any questions, please either reply in this thread or pm me.


Thank you and happy building! c: