General Survival Discussions / Well, I guess this is it...

For those of you who don't know me, I'm Golden, and I joined in March 2013. After six years, two of which as staff, I think I'm finally (mostly) leaving SFT. It's not that I stopped having fun on SFT in particular, it's just that I have a lot going on in real life, and Minecraft in general isn't as fun anymore as it has been in the past. I'll still be around on Discord (less than I'd like to since my Discord doesn't open on my computer anymore), but for the most part, this is goodbye.

I'm not going to try to mention people in particular because you're all amazing and if I tried to mention everyone I'd leave people out and I don't want to do that, so thanks to everyone for making my time on SFT so enjoyable.

I'm not entirely sure how to end this post, so I'm just gonna leave it here. I'll hopefully still be around sometimes, mostly on Discord like I said, and I love you all

Uhm, please explain how evh would use it. I may give it if its put to a good use

Pictionary is an event where the evh draws something on a big wool wall, and the players need to guess what it is. Currently, there are chests at the bottom of the wall with tons of wool, but this would make it easier for them so that they wouldn't have to build and break the wool every drawing.

But regardless, this does look pretty cool
3

Polls / Re: What goes in first

General Announcements / Re: [Discord]Apply For DJ

Jul 04, 2018, 08:34 pm
1.User name on discord: GoldenDruid65 (nickname SeakingDruid76) #2649
2. Have u ever been staff on discord? If so what role did you have? Survival Manager and Pocket Event Host currently
3. Have you ever been banned on discord or any of the sft server? If so what was the reason? Never been banned
4. How active on discord are you? Quite active (I check it every day unless I don't have internet access)
5. Do you plan on being an active dj? Yepp
6. What do you plan on doing as dj? Playing music and monitoring the music played (not just to my taste just to make sure songs aren't problematic for whatever reason)
7. What's your taste in music? Imagine Dragons, Twenty One Pilots, stuff like that

General Announcements / Re: Towelie's at work, I am taking over SFT

You're great too Tow
6

Yes, this one is for Java edition Survival, not Pocket/Windows 10 edition survival. For that one look a bit farther down in the "General Announcements" board, it should be called along the lines of [Pocket Edition] Apply for JMod

General Announcements / Re: Game of the Decade 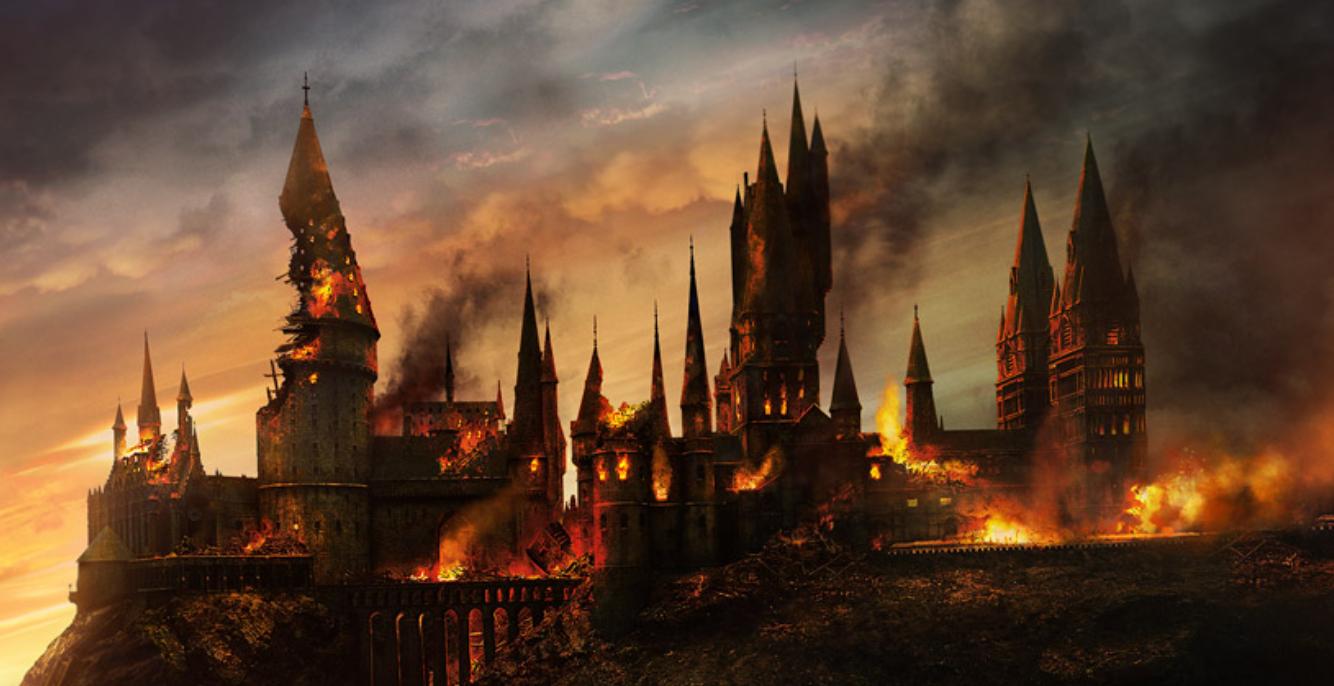 The Deatheaters
Prof_Thanos
YugureHono
For any suggestions/questions or if your rank needs to be changed, please contact the Guild Manager, GoldenDruid76. Join the Cult and you get a free ticket to death!
12

Also, should this be moved to the Polls sub-board?
13

General Announcements / Re: [Survival] Your eyes are fine

My second encounter was when I was mining, I saw a piece of mossy cobble, an oak wood plank, and a piece of wool and I was afraid that I was mining straight into somebody's underground house. But when I got closer to them they went back to normal stone.

Other blocks stone has looked like: dirt, cobble, gravel, coal ore, iron ore. The iron ore is especially annoying because it's hard to tell whether I'm mining stone that looks like iron ore or actual iron ore, and I can only actually tell when I mine it. Coal ore isn't too big of a problem because I have too much coal already, but it also gets kind of annoying.

Now because this is getting kind of long and kind of complaint-y, I'm going to add one more thing and then wrap this up quickly: a few pieces of dirt and gravel looked like chests for a second before I mined them.
15

Kingdoms, Governments, Guilds, or Other Server Organizations / Re: [Guild] The Harry Potter Guild 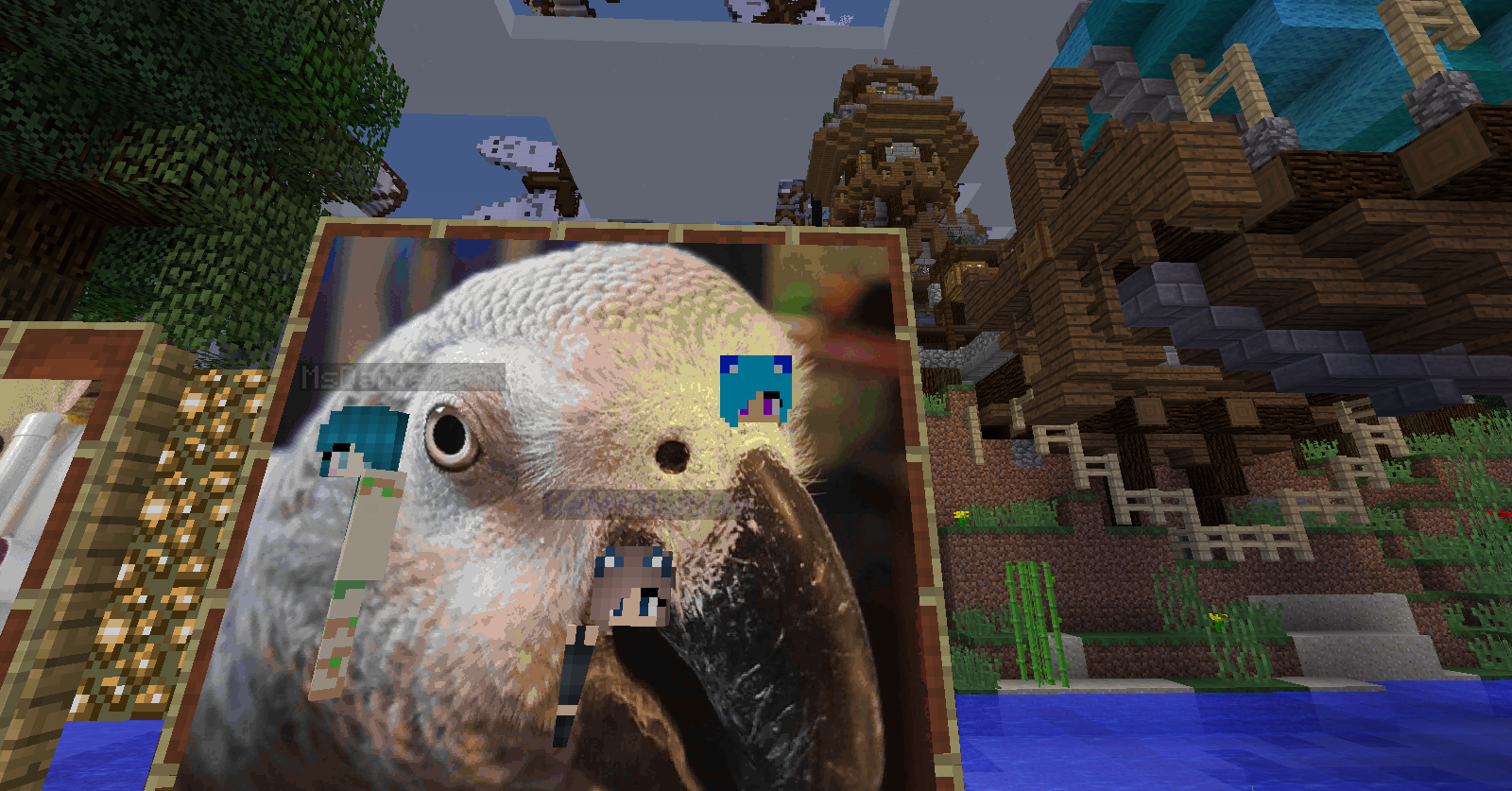 Jan 03, 2018, 02:47 am
Not sure if it's supposed to be locked or not, so...
IGN: GoldenDruid76
Pocket uptime: 600 minutes, as of now
Uptime this week: About 260 minutes
Are you able to obtain 4hours of uptime every week on Pocket? Yep!
Have you been banned before? If so, why should we overlook this? Nope, never been banned
Do you have Skype or Discord? If not, can you get it? Have both!
Any previous experience staffing on SFT? If so where and what rank? Currently Survival EventMod
20

General Announcements / Re: [Survival] Apply for JMod or Eventhost!

If you mean, like, does it matter for getting staff, I'm not sure but I think the answer would be no. Really the only place that rank matters for getting staff is the uptime part (ex. guests most likely don't have the 100-hour uptime requirement)

I like pizza just not from pizza places
Pages1 2